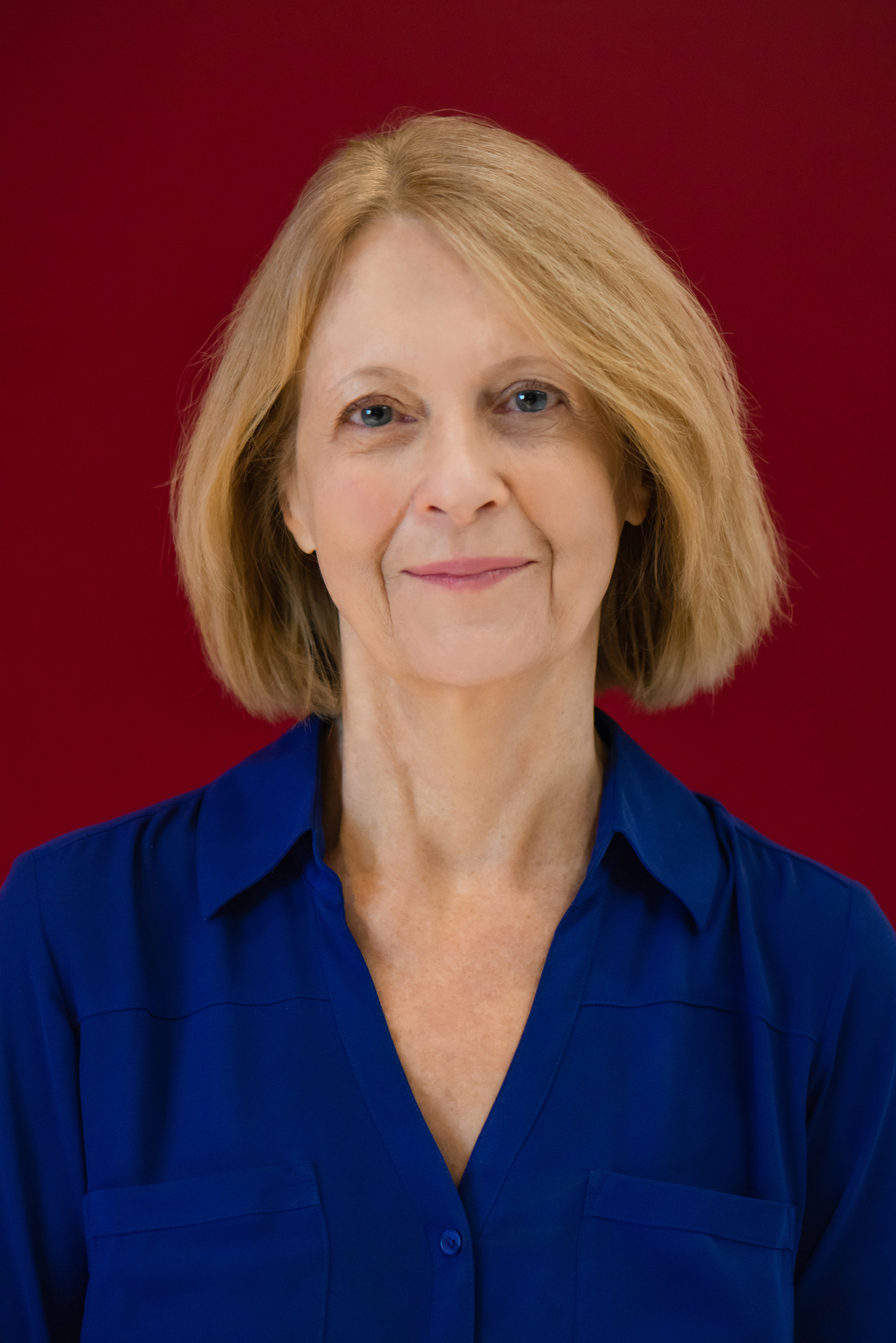 Christiane Bird is the author of The Sultan's Shadow; A Thousand Sighs, A Thousand Revolts; and Neither East Nor West, among other titles. She has worked on staff for the New York Daily News and has written for the Wall Street Journal, Washington Post, Los Angeles Times, and Miami Herald, among other publications. 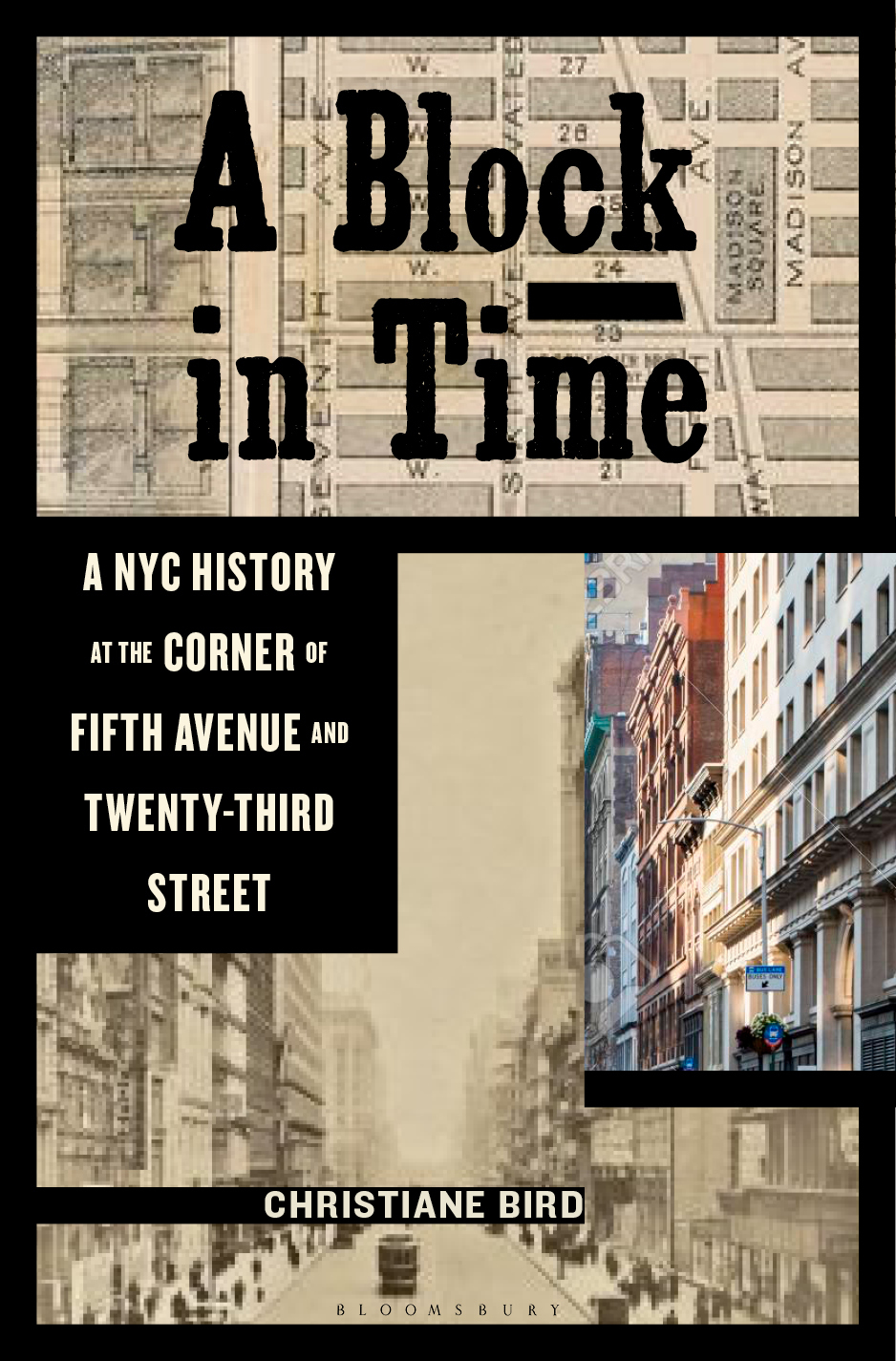 This is the story of New York City, told through the prism of a single block and the lives of the people who lived and worked there. Bordered by Twenty-Third Street to the south, Twenty-Fourth Street to the north, Fifth Avenue and Broadway to the east, and Sixth Avenue to the west, the block once lay far north of the settled city, then at its epicenter, and then on its cultural periphery once again. It's a story of forest and cement, bird cries and taxi horns, theaters and factories, publishing houses and brothels, gambling dens and gourmet foods. It's also a story of high life and low life, immigrants and tourists, farmers and aristocrats, crooked cops and moral reformers, toy inventors and social climbers—from Solomon Pieters, a former slave who was the first owner of the block, to Alexander "Clubber" Williams, a notorious police office of the 1870s, to Marietta Stevens, whose Sunday-night socials and scheming became the stuff of legend. Greed and generosity, guilt and innocence, extravanza and degradation—all have flourished on this one Manhattan block, emblematic of the city as a whole.

To be published by Bloomsbury in March 2021.

PRAISE FOR A BLOCK IN TIME

"Enriched by Bird's brisk character sketches and copious research, this is an entertaining and eye-opening snapshot of New York history." —Publishers Weekly

"A lively account packed with memorable NYC characters . . . Students of an ever changing Gotham will take pleasure in Bird's well-researched narrative." —Kirkus Reviews

"By deftly uncovering layer after layer of the history of just one city block in New York, Christiane Bird has created something altogether new: a kind of literary archaeology, rich with characters, incidents, and stories, from the Ice Age to the Covid-19 pandemic. I loved it." —Bill Hayes, author of Insomniac City

"A Block in Time is ostensibly about a very small plot of land, but it's the most comprehensive and fascinating book I've ever read about New York City history. Bird takes the city's ugly, wild past and weaves it into the modern landscape in such a unique and thrilling way. Everyone should be required to read this book before being allowed to move to New York." —Julia Wertz, author of Tenements, Towers & Trash

"Introducing readers to a remarkable cast of characters, Christiane Bird traces the extraordinary story of a single New York City neighborhood from the Age of Discovery to our own era of hypergentrification. More than a microhistory, A Block in Time offers a splendid portrait of the personalities and architecture, the fevered dreams and erratic energy that shaped a nation." —David S. Brown, author of The Last American Aristocrat

"Just as some writers have captured the history and character of a country or era by focusing on a single day, Christiane Bird has captured the hurly-burly sweep of the city's history and its quirky, resilient character by zooming in on a single block. It is a work of prodigious research and zestful writing that is a must for any aficionado of the great cities." —Joseph Berger, author of The World in a City

Christiane Bird vividly captures four centuries in microcosm by focusing on Madison Square's metamorphosis from the vice-infested Tenderloin and Theater District to the Flatiron and Silicon Alley. Her biography of the block, inspired by Columbia historian Ken Jackson's urban history course, percolated for twenty-five years. It was worth the wait."      —Sam Roberts, author of A History of New York in 27 Buildings

A Thousand Sighs, A Thousand Revolts: Journeys in Kurdistan

—Noam Chomsky
Neither East Nor West: One Woman's Journey Through the Islamic Republic of Iran

"The product of a generous heart and a watchful eye."